second place in the 18u Open Blizzard USSSA of Western PA tournament at In the Net Sports Complex! In addition to taking second in an 18u Open tournament Fusion offense was on fire with 4 home runs!!  Way to go Madison, Zoie, Rylie and Chloe on their home runs with Zoie and Chloe hitting their first over the fence home runs!! 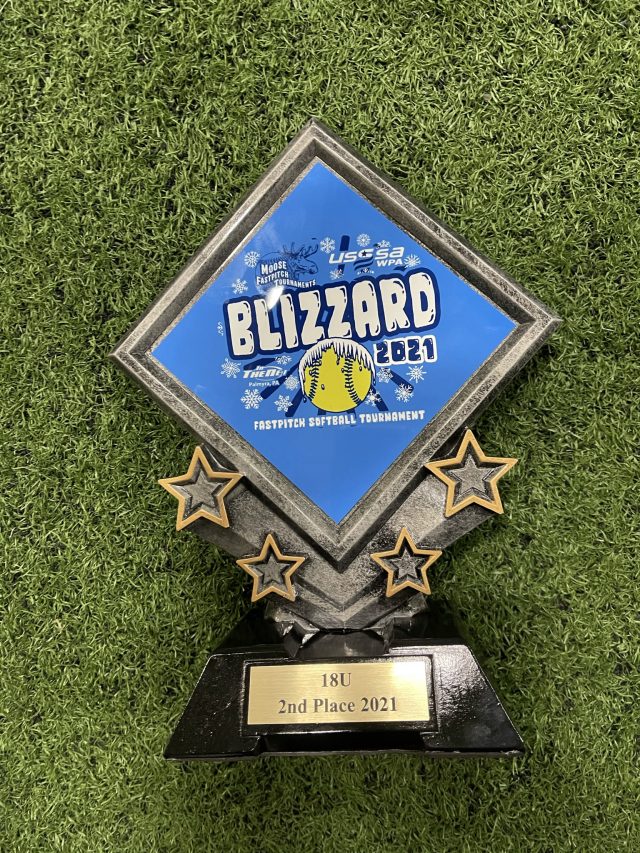 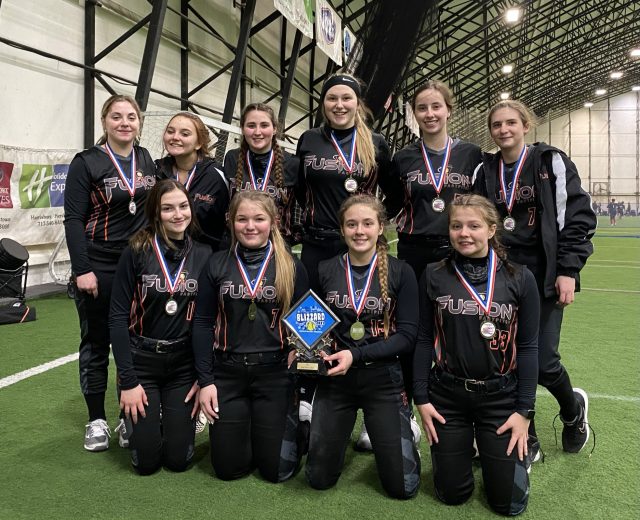 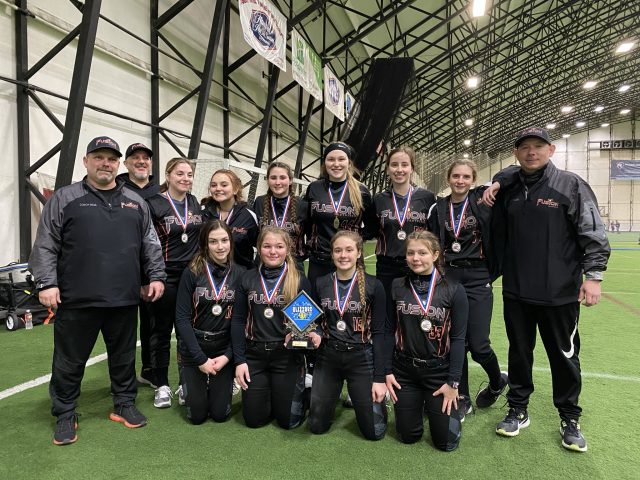 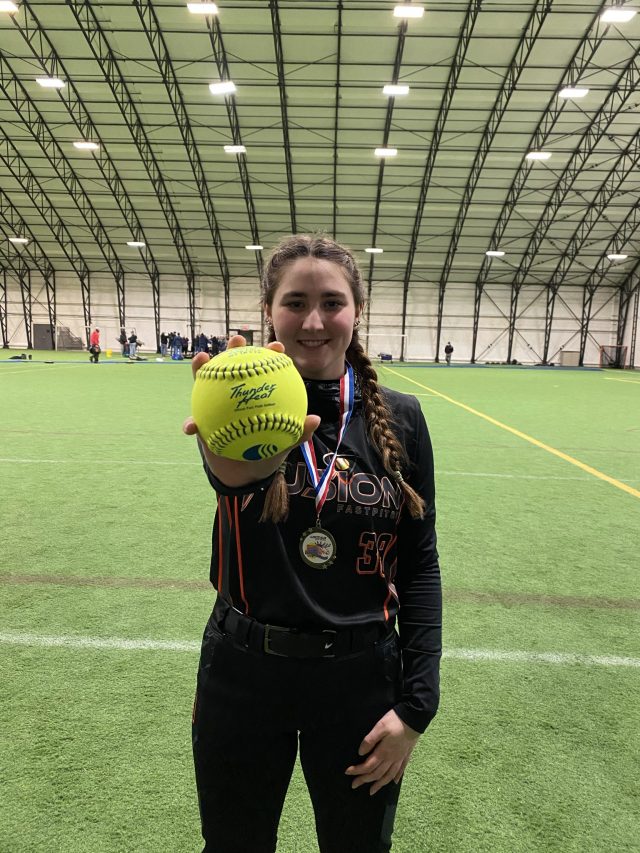 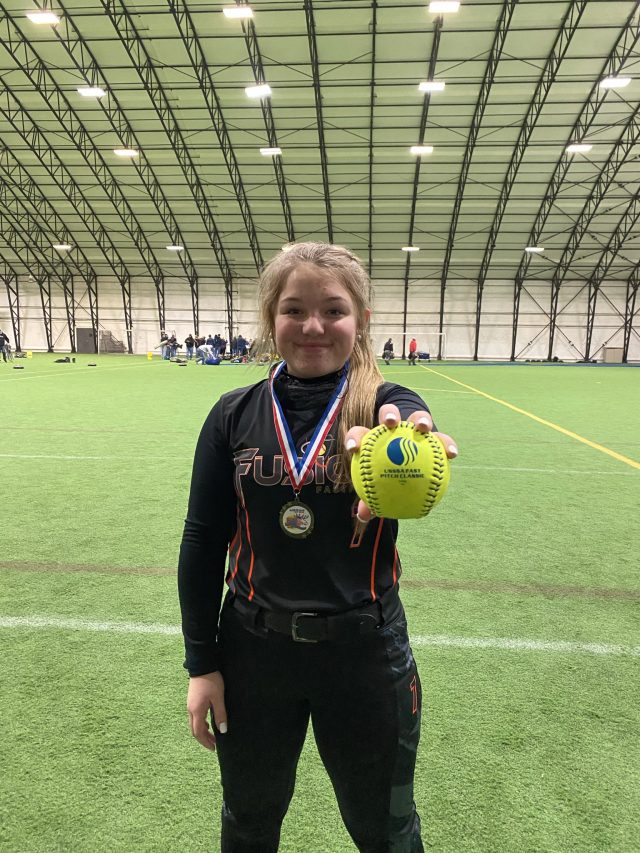 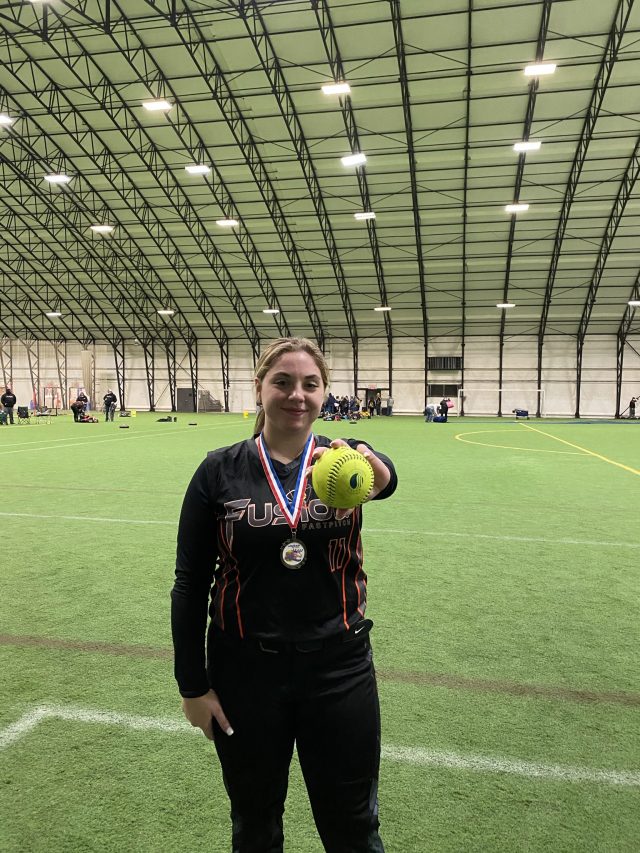 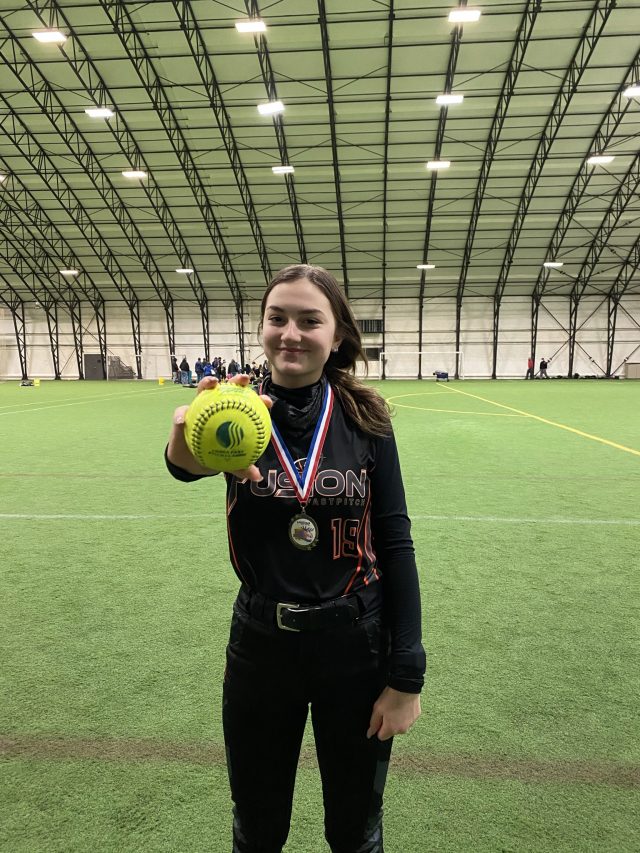 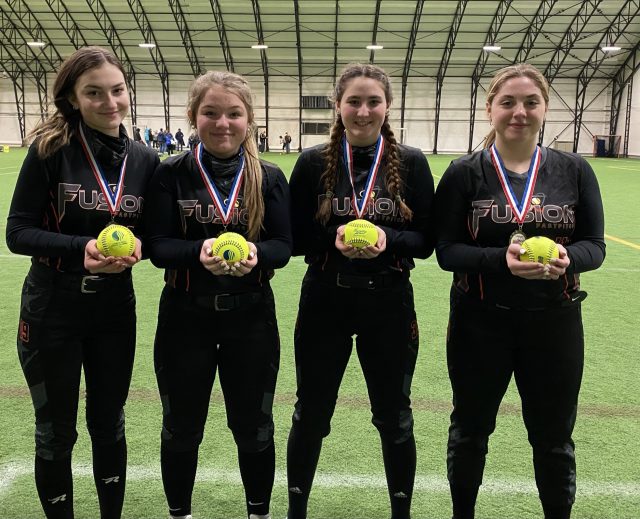 previous
FUSION Fastpitch teams up with Double Up Softball!

Softball is for everyone. Fast-pitch is for athletes.